In a previous existence, I did some writing for TV, Film and Theatre.

​On a more recent London based theme I wrote an article for London Calling about discovering the hidden gems of Borough Market and contributed a series for the Londonist about London's fringe theatres entitled 'Fringe Benefits'. I also had a piece included in an early edition of Curiocity: London Unfolded, who recently launched a book called 'Curiocity: In Pursuit of London'.
Contrary to what the picture on the left might suggest; rather than this section pertaining to books about London written by other people, I am bringing to your attention and peddling my own. It's currently just one book, a historical novel; Sixteen Sixty-Six. 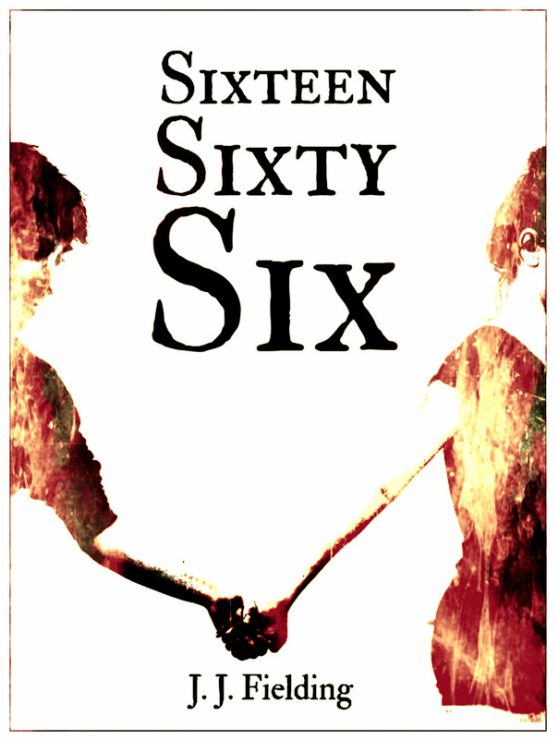 ​Sixteen Sixty-Six is a historical novel set in 17th century London in the days leading up to and during the City’s most catastrophic event; the Great Fire of London. Mixing fictional characters with real life historical figures, Sixteen Sixty-Six is a tale of love, loss and above all, the importance of never giving up, even in the face of adversity.

London in the year 1666; one of the largest and wealthiest cities in the world, its inhabitants crammed in to the tightly packed streets, a seething mass of bodies lurking in the shadow of the ancient, crumbling bulk of St Paul’s cathedral.

Will Kent is a young Waterman who after his father’s death has found himself sucked in to London’s criminal underworld, working for enigmatic Bankside crook, Nash.

Lise van Kroon is the daughter of a wealthy Dutch widow, struggling to adjust to her new life in London and the bleak future that has been mapped out for her by her overbearing mother.

Will and Lise should never meet, but on the eve of the most catastrophic event ever to inflict itself upon the City, the Great Fire, their two worlds collide. The touch paper of their romance has been lit.

Separated when the fire begins, and desperate to be reunited, Will and Lise are plunged in to the midst of the inferno as it rips through the City, destroying 14,000 homes and 87 churches in four days. As if the fire isn’t enough to contend with, Will is being hunted by a renowned law enforcer who seems hell bent on framing him for a crime he didn’t commit and his unsavoury boss Nash also has a score to settle. With the collapse of law and order, and as chaos, panic and rumour spread faster than the flames, Lise feels the full force of the violent xenophobic mobs rampaging through the City looking for someone to blame.

BUY NOW (or whenever) - If you have a Kindle or some kind of electronic reading device, and think that this might be a book that you'd like to read, then Sixteen Sixty-Six is available to download through Amazon.

For readers in the USA, you can purchase Sixteen Sixty-six here.